We are really excited to announce the latest feature to Orkes' cloud hosted version of Netflix Conductor. It is now no longer a secret - we support the use of secrets in your workflow definitions! Now you can be certain that your secret keys, tokens and values that you use in your workflows are secure!

What do you mean by secrets?​

In many of applications today, interaction with third party applications is common. Typically this will require some form of authentication to gain access. When you are coding, there is a concept of a local secure store where sensitive values are kept (and thus not shared to GitHub etc.) This prevents accidental disclosure of your secrets when posting code to GitHub or when sharing your code to other teams.

In the order fulfillment codelab, the failure workflow has a Slack token that is unique, and if publicly accessible could be used to SPAM a Slack channel. When writing the tutorial, I shared the task definition in the docs - with the Slack token. 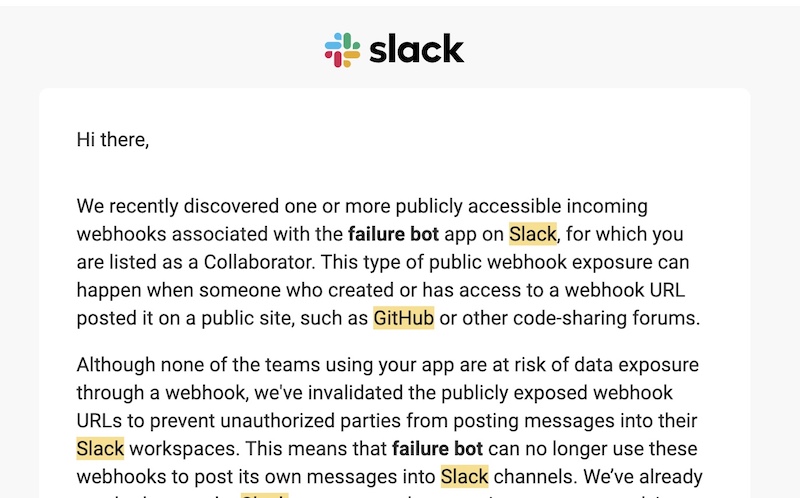 Super embarrassing, but no serious consequences (in this instance).

Don't let this happen to you!​

In Orkes hosted instances of Netflix Conductor, we now feature secrets. You can save your secret on the Conductor server, and Conductor will use the value when required, but will not expose the value in any outputs from the workflow.

It is a very easy setup - simply login to your instance of Netflix Conductor at Orkes (or try our Playground for free!). In the left navigation, click Secrets. This will lead to a table of your secrets (which is probably empty).

Click Add Secret, give it a name, paste in your value, and press save. That's all there is to it.

In Conductor workflows, secrets use a similar format to other variables. For example, to reference an input variable called address you'd use ${workflow.input.address}.

If you had a secret called Stripe_api_key, you reference this value with the variable ${workflow.secrets.Stripe_api_key}.

Accessing GitHubs APIs requires an API token. In the following HTTP task, I call a GitHub API, and can reference the secret Doug_github for the authorization header.

When this workflow is run, other variables are replaced, but the value of the secret remains a secret. Note that in the uri, ${workflow.input.gh_account}/${workflow.input.gh_repo} is replaced with netflix/conductor, but the authorization header remains obfuscated.

Secrets have been one of the most requested features for Netflix Conductor when we speak to developers, and for that reason we're excited to announce this launch. We cannot wait to hear about how this release is making workflow development more secure and opening new avenues of development - now that these values can be securely stored.

We've written up everything you need to know about secrets in our docs, and have a couple of YouTube tutorials to further walk you through how Secrets work:

Give them a try in the Orkes Playground, and we w ould love to hear what you think in our Slack or Discord communities