What is a Directed Acyclic Graph (DAG)?​

Conductor workflows are directed acyclic graphs (DAGs). But what exactly is a DAG?

To understand a DAG, we'll walk through each term (but not in order):

A graph is "a collection of vertices (or points) and edges (or lines) that indicate connections between the vertices."

By this definition, this is a graph - just not exactly correct in the context of DAGs:

But in the context of workflows, we're thinking of a graph more like this: 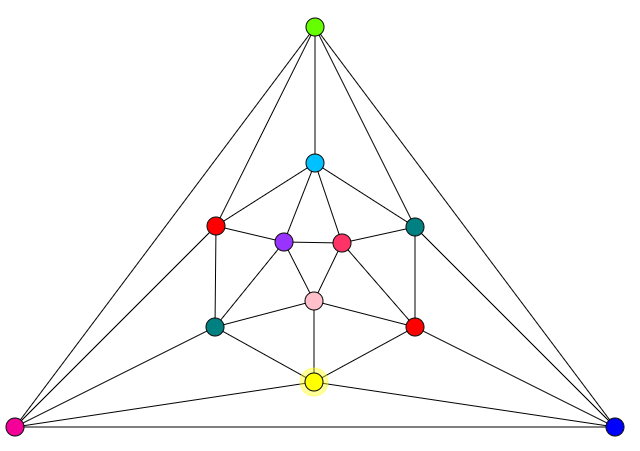 Imagine each vertex as a microservice, and the lines are how the microservices are connected together. However, this graph is not a directed graph - as there is no direction given to each connection.

A directed graph means that there is a direction to each connection. For example, this graph is directed: 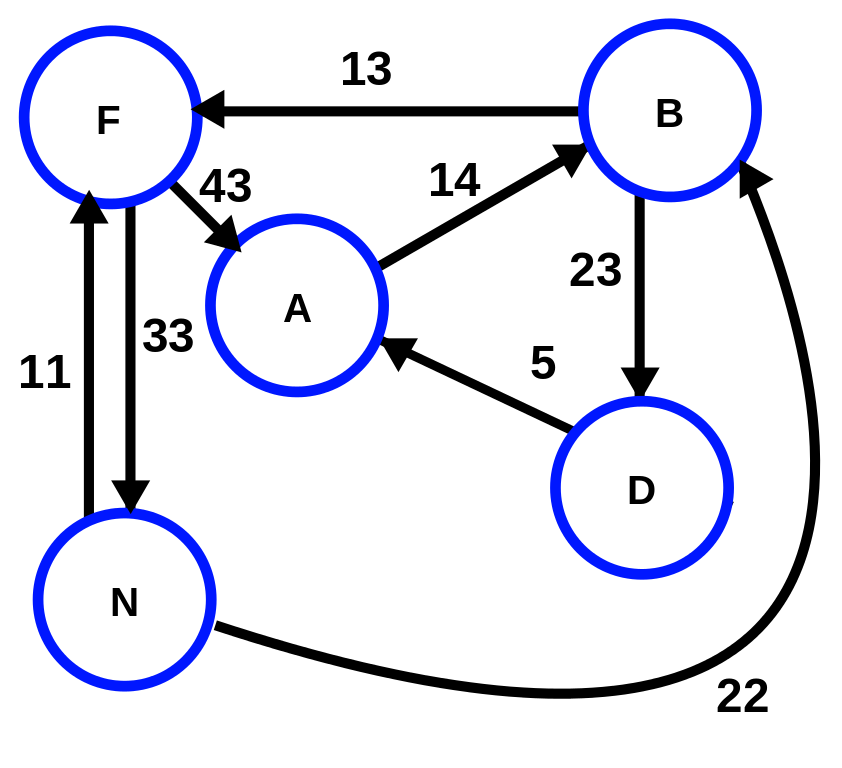 Each arrow has a direction, Point "N" can proceed directly to "B", but "B" cannot proceed to "N" in the opposite direction.

Acyclic means without circular or cyclic paths. The directed example above shows A -> B -> D -> A is a cyclic loop.

So a Directed Acyclic Graph is a set of vertices where the connections are directed without any looping. DAG charts can only "move forward" and cannot redo a step (or series of steps.)

Can a workflow have loops and still be a DAG?​ 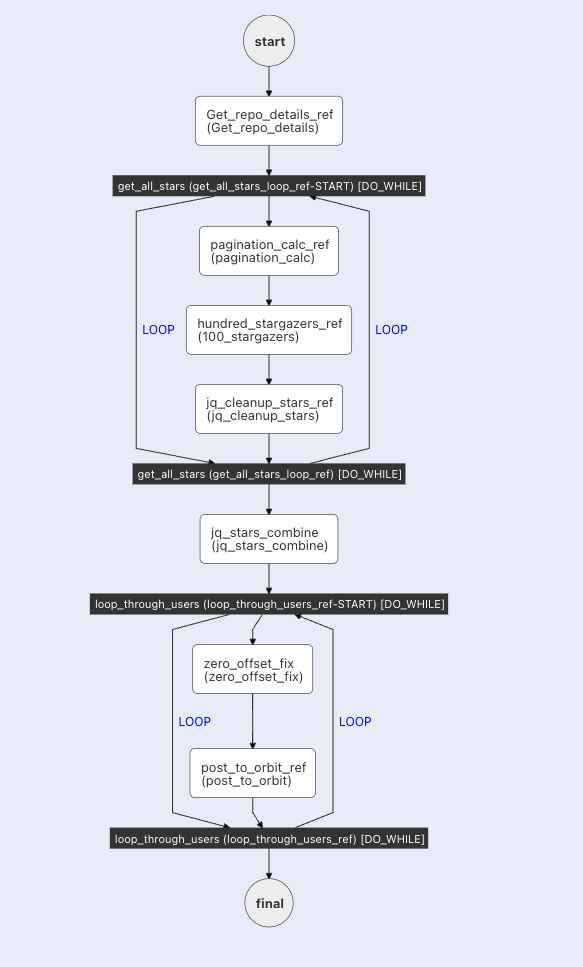 This is still a DAG because the loop is just shorthand for running the tasks inside the loop over and over again. For example, if the 2nd loop in the above image is run 3 times, the workflow path will be:

The path is directed forward, and the loop just makes it easier to define the workflow.