We're excited to share that after months of beta testing with Conductor users, Orkes Cloud is live today and ready to be battle tested with your Conductor deployment. Orkes Cloud delivers Conductor as a hosted service and abstracts away set up, tuning, patching, and managing high performance Conductor clusters. Enterprise features like role-based access control and single sign-on give you peace of mind. You have complete control over where you host your data and compute and can scale seamlessly based on your needs. We’re offering a free plan to get you started, or if you need a more all-encompassing enterprise plan you’ll only pay for what you use.

We hope you'll sign up for Orkes Cloud today and give us your feedback and feature requests. We're committed to supporting the Conductor community by giving back to the open-source project and collaborating with Netflix on the Conductor roadmap. Our ultimate goal in delivering Conductor as a hosted service is to help you delegate the operational complexities to Orkes so you can get back to building the next big thing.

Orkes has also closed $9.3 million in funding, an important milestone for our company as we continue to invest in building out our team, creating an enterprise ecosystem, and investing further in the open-source project and community.

We're honored to be working with some of the most pedigreed investors in enterprise cloud infrastructure. Dharmesh Thakker from Battery Ventures, Sandeep Bhadra of Vertex Ventures US, notable cloud angel investors Mahendra Ramsinghani and Gokul Rajaram, and seasoned executives at Fortune 100 companies have not just invested in Orkes, but were our early champions as we took on this endeavor. They shared our belief that the Conductor community deserves more cloud-native support and enterprise-grade features.

We always knew that what we built with Conductor at Netflix was special and important, but not just how much so until we dispersed to other large, fast-growth companies. Everywhere we looked, companies were moving toward a microservices-based, cloud-hosted architecture, offering unprecedented flexibility but with unique challenges to orchestrate all of those disparate pieces in a resilient, scalable fashion.

Conductor gets developers 90% of the way there. Because Conductor was built to scale with Netflix's massive growth, it is infinitely scalable to any level of complexity or bandwidth. However, the developers using Conductor OSS also have to spend a significant amount of time diverting their attention away from building applications to managing hosting, availability, cluster management and security patching. It's not time well spent, it's work that is a chore, and it's not the fun or strategic part of building applications. 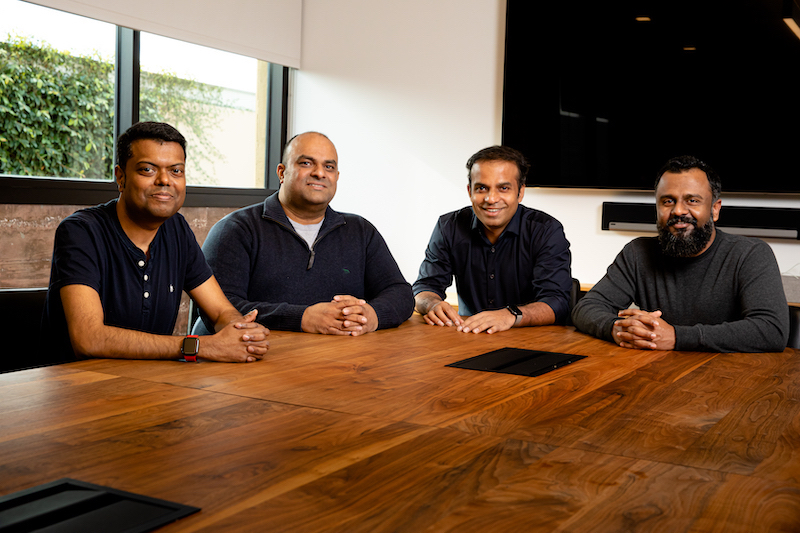 Last year, I connected with my former colleagues at Netflix, Viren Baraiya, who originally came up with the idea for Conductor, and Boney Sekh, who was instrumental as we built it out, to talk about what we were seeing. We felt like we had a responsibility to help solve these operational problems for teams adopting Conductor and a cloud-based microservices architecture. When I reached out to my former colleague at Microsoft, Dilip Lukose, who also saw the growth of microservices himself as an early product leader at AWS, he was also excited about the potential to fill a critical hole in the market.

That's why we created Orkes. We can't wait to hear what you think and look forward to growing with you as we evolve Orkes Cloud to better serve your needs.